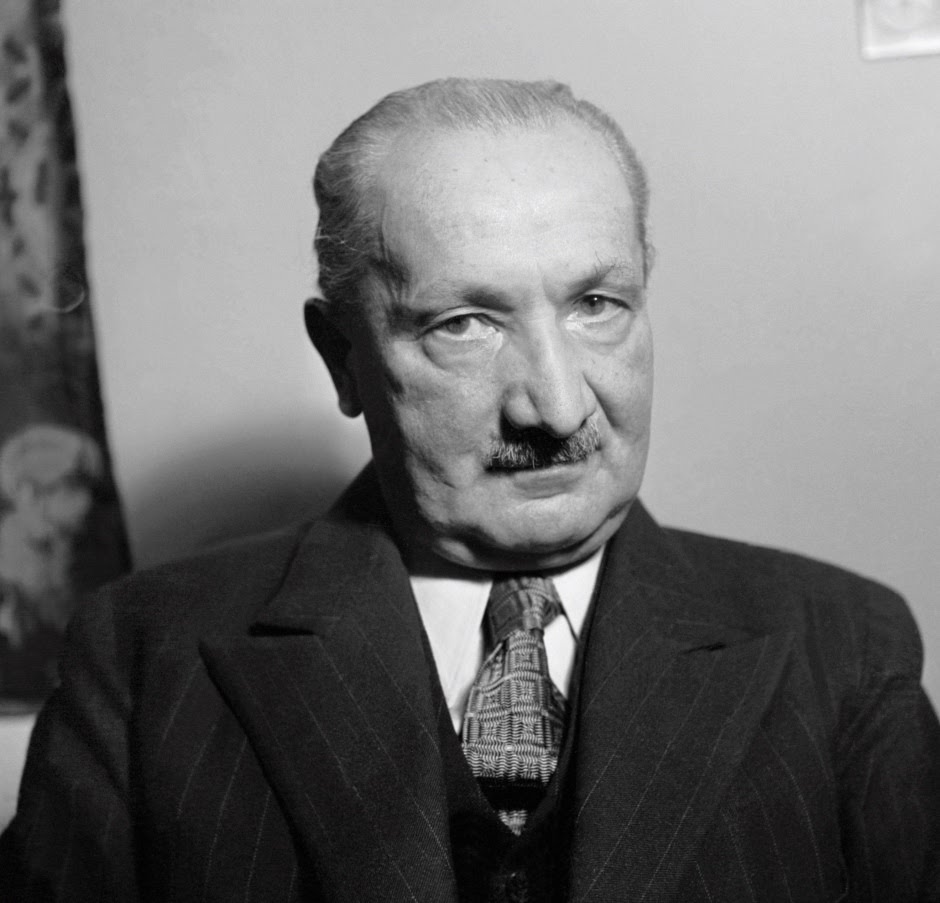 The love between Martin Heidegger and Hannah Arendt was a hidden, adulterous one, conducted in strict secrecy. At the time they met, Martin was thirty-five, married with two children and already enjoying a reputation as a leading figure in German intellectual history. Hannah was eighteen years old – one of his students at Marburg University. She was, as Martin saw her, a young, beautiful woman who could follow the complicated paths of his thought; he was to her an initiation into existential philosophy and the life of the mind. After a lecture one day in early February 1925, Martin asked Hannah to come to his office. The letters that followed suggest growing intimacy and a start of a love relationship. Elfride, Martin’s wife, was not to know, and in a small university town this meant that no one must know. Martin often sent cryptic notes in code specifying the place and the time of their next rendezvous with a system of signals of lights to be switched on and off to show if he was in his study. Besides the power of physical attraction and the excitement of their transgressive affair, the exhilaration of the relationship surely derived from their shared intellectuality. By the end of 1925 their contact and correspondence had become less frequent. Hannah began to experience the alienating effects of a secret love for which there was no place in the shared world of public life. The growing separation between them was painful for Hannah, who was still very young. The letters from 1932-33 show their love still endured, but in the years ahead there was a complete and dramatic estrangement. On May 1st 1933, Martin Heidegger joined the Nazi Party, and in August Hannah went into exile in France. For the next seventeen years there was only silence between them. For Hannah this was a period of danger and deprivation. For Martin, the Third Reich began with grandiose ambitions to lead a historic spiritual and intellectual rejuvenation of the German nation – in reality, he lent intellectual respectability to a band of thugs. However, Martin’s philosophy was insufficiently racist to have much appeal to the Nazis, who were increasingly suspicious of him. In November 1949, Hannah, now recognized and celebrated as a scholar, writer and public intellectual in America, visited Freiburg where Martin was removed from his teaching position at the University due to his connections with the Nazi regime. Initially, Hannah did not intend to contact Martin but having changed her mind, the two met – the initial act of reconciliation was accompanied by a tremendous outpouring of feeling. Within days Martin had written five poems to her, and he composed many more over the following weeks. At his urging Hannah returned for a second visit a few weeks later. It is not known exactly how Martin characterized his role in the Third Reich in those first conversations, but it is certain their talk circumvented the world events that had placed their romantic relationship into a political and racial context. Some years later, while advising her friend, Hannah wrote that she should remember that men who lie about facts are better than those who lie about feelings because facts “will come out and show them to be liars no matter what they do” but as to lies about feelings “who can find out?”. If men who lie about facts are honest about their feelings, they can sometimes be redeemed by the love of a woman. Some of these men can also “be redeemed by genius or a talent so compelling that it will overrule everything else.” Here, she offered Martin as an example. Forgiveness and reconciliation, which restore peace and friendship, are manifestations of love as regard for another. Hannah Arendt’s reconciliation with Martin Heidegger honors the memory of young love and holds the promise of a world reconstructed through new beginnings.